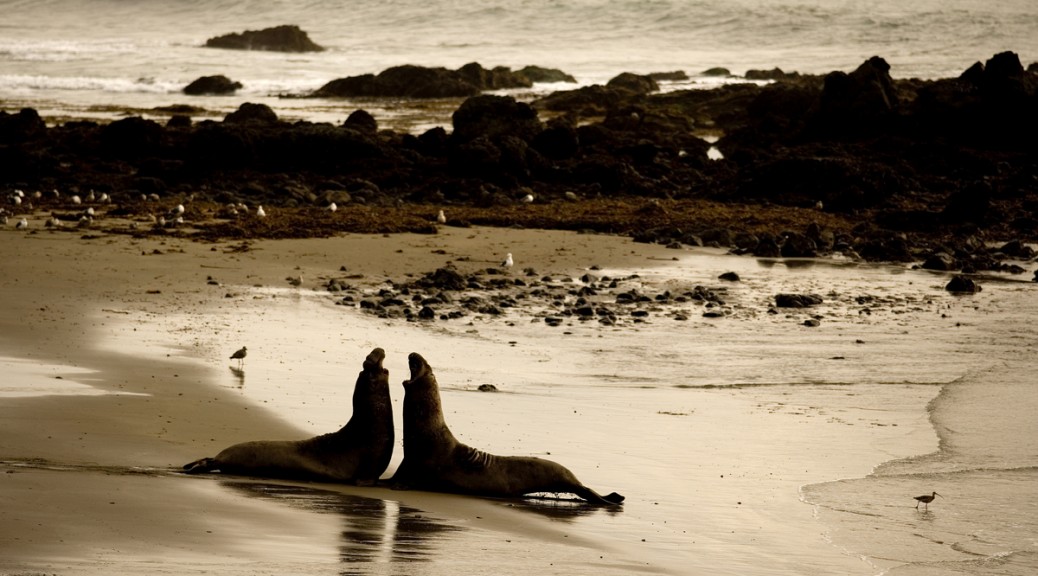 Please have a look at my photographs on OMNIPresen

One of my favorite nature photographs has recently

Putting photographs of myself online interests me

My driveway yesterday. To me, a harbinger of Sprin

Last night in my neighborhood, awaiting the full (

A couple of geese-a-gawkin’ at The Arboretum. #g

From the vault: Peter Trexler & I photographed thi